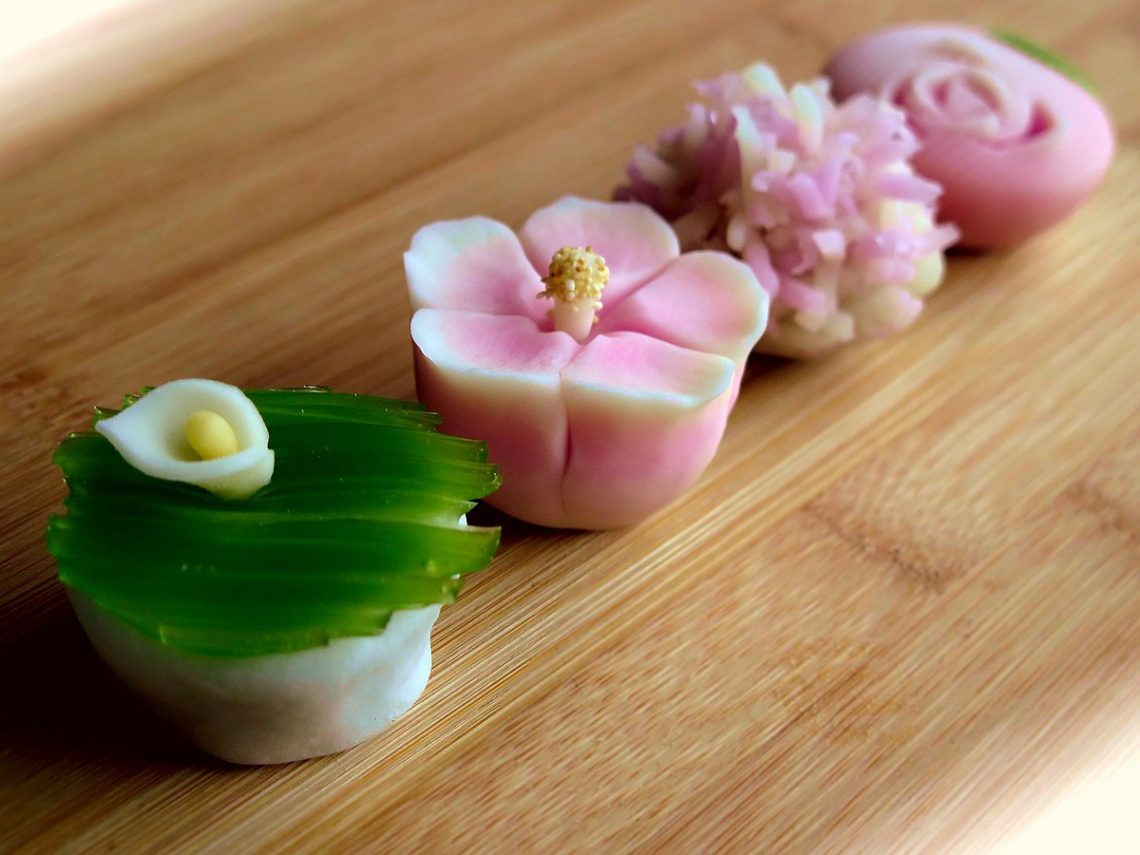 The Japanese are known for their healthy meals normally served in small portions. But much like other nationalities, they also indulge in sweets. And they’re not just eaten after meals because they’re also popular as snacks that can be eaten at any time.

Japanese sweets were originally called kashi or gashi which referred to the nuts and fruits used in making them. Japan has various traditional and modern sweets. The traditional ones are known as wagashi usually made from plant ingredients and served with tea. Many use red bean paste as the main ingredient.

The word wagashi was first used during the Meiji period from 1868 to 1912. Such term was used to make it different from the word confectionery used in Western countries. Japan’s three main categories of sweets are Togashi, Tenjin, and Nanban-gashi.

Interestingly, some of these confectionery has been closely associated with yearly celebrations. The hishi-mochi, for example, is a famous fixture of the Doll Festival every March while the Kashiwa-mochi and chimaki are served during the Boy’s Festival every May.

It’s also worth noting that Japanese desserts are created with aesthetics in mind and are plated well to make them enticing.

This is a type of traditional dessert used in the tea ceremony. It may contain gelatines such as Kanten or the sweetened bean paste as well as fruit jellies. Namagashi is prepared in such a way that it should be pleasing to look at.

Mochi is a rice cake that comes in different types. The regular one has a filling that can be made of ice cream.

A popular type is the pink-colored Sakuramochi which contains a red bean paste as filling. It is covered with a leaf of sakura or the cherry blossom and is eaten to celebrate Hinamatsuri or girl’s day in Japan every third of March.

Warabimochi is another kind of mochi. This one, however, is jelly-like and made from bracken starch. It is also covered with sweet toasted soybean flour or what’s known as kinako.

The Kashiwa mochi is also a member of the mochi family. It is chewy and wrapped in Kashiwa or the oak leaf although other types of leaves may be used (yomogi). It’s a seasonal dessert usually available in May.

This is a glutinous rice cake with a sweet filling. The most common filling for this dessert is the so-called Anko or the sweetened red bean paste. The paste is normally made from azuki beans.

This is a traditional steam cake served in bite sizes. It’s chewy, not so sweet, and made in various flavors. Its main ingredients are rice flour and sugar. Popular flavors of this dessert are chestnut, strawberry, green tea, and sakura.

The Japanese love to celebrate special occasions and food including sweets is always a major part of it. Despite the challenges their country faces, the people in Japan continue with their lives and remain united ready to defend their mother country from critics. 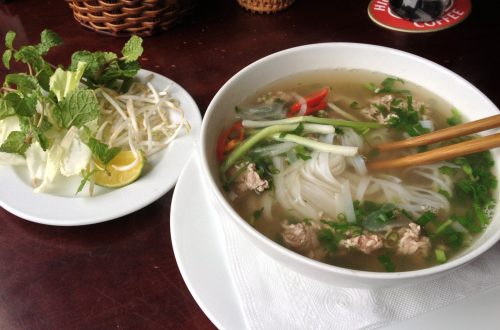 Pho With A Side of Kimchi 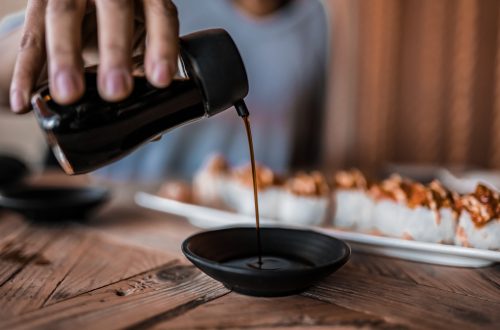 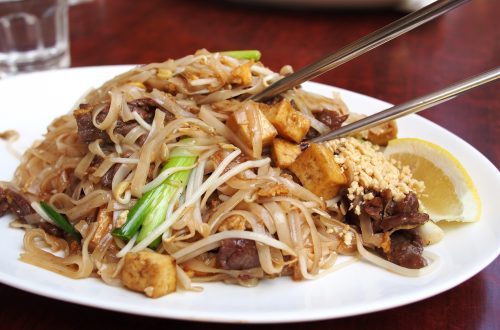 Choosing a Thai School that Offers the Best Culinary Courses