In a perfect world, you would get plenty of sleep each night and indulge in a diet rich in vitamins and nutrients. You would exercise daily, rest whenever you needed to, and never, ever get stressed out. Unfortunately, this is the real world; where you may not always eat right, you’re usually busy and never get enough sleep. What you need is energy, and the fastest way to intake enough energy to carry you through the day is with an energy drink. Included here are the five best energy drinks to get you through your day.

The longest-running, most popular energy drink in the book is coffee. Seeming to be a drink that crosses all ages, nationalities, and socioeconomic statuses, coffee is a universal energizer. Some studies have shown that coffee may have other health benefits than just a caffeine boost.

Experts are now saying that coffee is an antioxidant, diabetes-fighting, caffeinated punch in the morning. Some people who intake more than one cup of coffee daily are likely to have a lowered risk of diabetes, liver disease, and Parkinson’s. These are a lot of benefits in addition to the energy you will receive from the 95 milligrams of caffeine per eight-ounce cup. Whether you grind your own coffee or grab some from a local shop, it’s a great option for many reasons.

Touted as the “original energy drink,” Red Bull is a very popular energy drink made in Austria. A study in 2001 showed that Red Bull was able to give study participants, not just a boost in physical energy, but also a boost in mental capacity, which included concentration and memory. With roughly 80 milligrams of caffeine per eight-ounce serving, the red bull is a guaranteed jolt to the system.

You may be surprised to know that your tired and run-down feeling may have originated from dehydration. Being improperly hydrated can quickly sap your energy levels and leave you feeling blah for the remainder of the day. Before trying the quick-fix of an energy drink, gulp down a glass or two of water and see how you feel.

Many people have begun to drink tea on a regular basis due to the incredible health benefits. Black tea has long been known as a valuable source of antioxidants while green tea may measure even higher on the health benefits list. There are some experts who believe the compounds in green tea could help fight disease and prevent cancer while potentially boosting weight loss.

Also Read: Pho With A Side of Kimchi 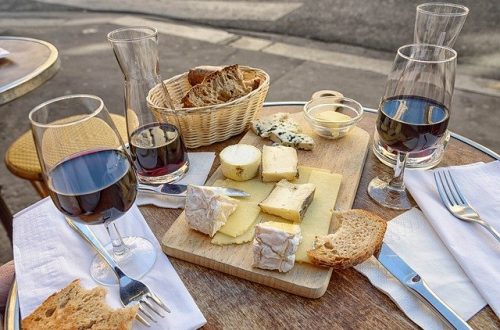 7 Ways Red Wine Is Really Good for You 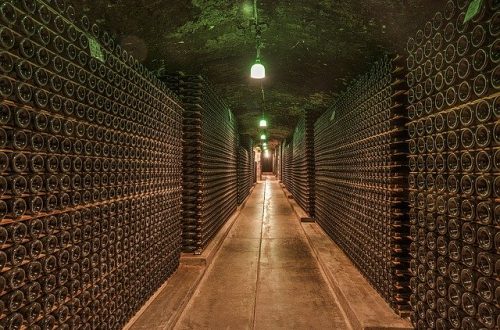 The Basics of Storing Wine At Home 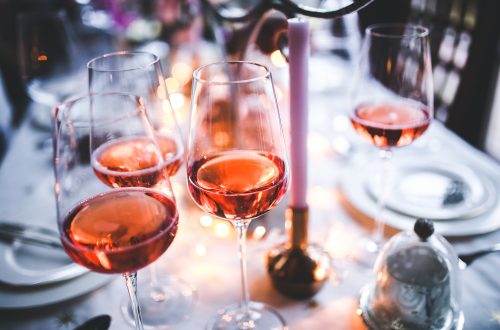